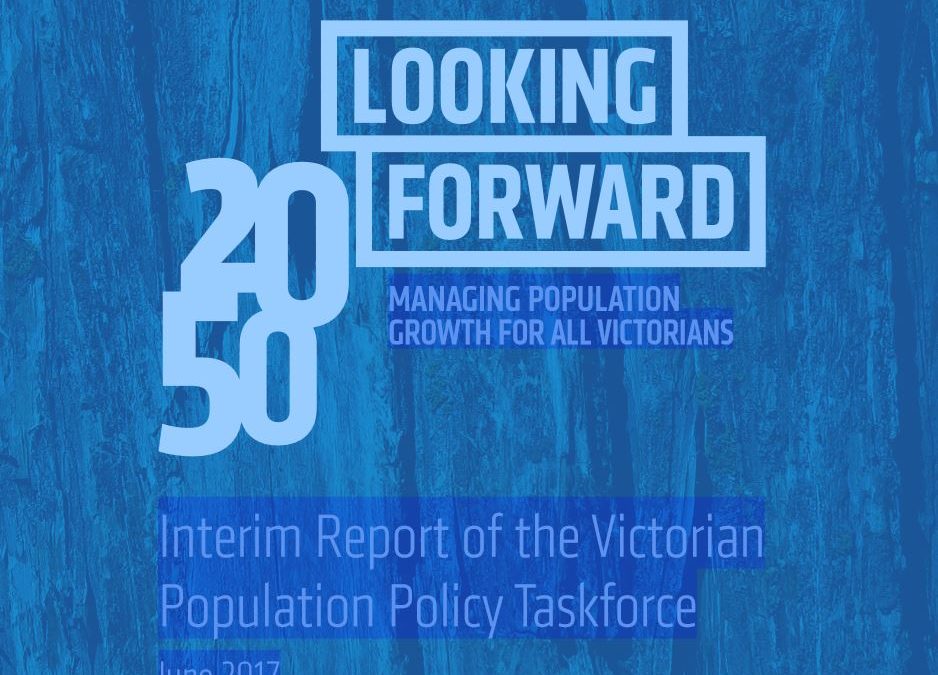 DATA released today by the Australian Bureau of Statistics shows Victoria is the fastest growing state in Australia.

Victoria took 37% of Australia’s entire population growth for the year, even though we only have 25% of the country’s population.

“It’s now an indisputable fact that Melbourne is jam-packed.

“Melbourne cannot continue growing at this pace until our roads, transport and services infrastructure catches up.

“Melburnians have never before felt under so much pressure. We are spending more time at work, more time stuck in traffic and less time with family and friends.

“That’s why my team has been working on a comprehensive plan to ease the population squeeze in Melbourne and decentralise our population.

“Our vision to manage Melbourne’s surging population growth focuses on a growing economy with more and better jobs for the regions, better urban and regional roads and public transport and more health and education services across all of Victoria.”

“Victoria’s population has grown by over 400,000 since Daniel Andrews was elected but he still doesn’t have a plan to decentralise our population.

“The Liberal Nationals are committed to creating push and pull factors like better infrastructure, health and education services and good job opportunities in Melbourne and in the regions. We can’t just hope people will want to live and work in the regions, the state government must provide incentives like great jobs, services and infrastructure.”

Comments attributable to Leader of The Nationals, Peter Walsh:

“Of the people who move to our state each year, 90 per cent will move to Melbourne, but still the Andrews Labor Government is doing nothing to make sure our country communities share in this growth.

“Daniel Andrews has no plan, no vision and no interest in decentralisation. Under Labor, we will continue to see a Melbourne that expands forever and regional Victoria being ignored.

“There’s more to regional and rural Victoria than just Bendigo, Ballarat and Geelong and the Liberal Nationals are developing a whole of government approach to managing population growth in our state.”