Community sports clubs no better off second time around

Victoria needs a plan for population and decentralisation 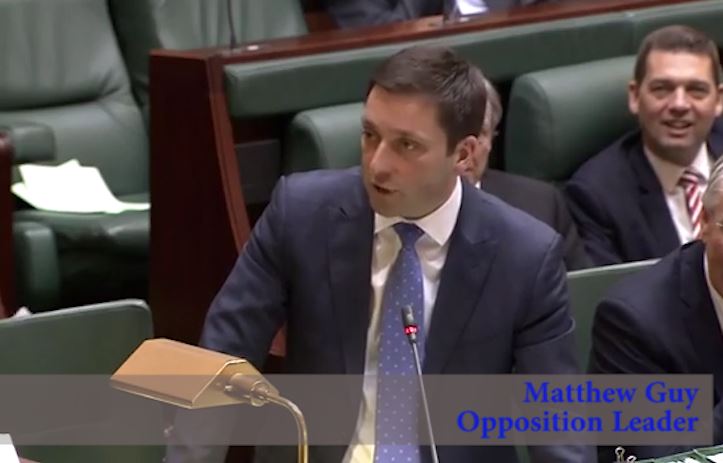 IT pays to do your homework.

Last week in Parliament, Labor’s Sports Minister John Eren again failed to explain if a cost-benefit analysis had been done on Labor’s $225 million deal with the AFL.

It’s a question he also failed to answer a week earlier at the Public Accounts and Estimates Committee.

John Eren is either incompetent or trying to hide Labor’s failure to determine if handing $225 million to the AFL – for free – will actually benefit Victorians.

A week later and he still can’t name one club that has approached government.

Two-thirds of Labor’s sports budget will be spent on elite sports, while grassroots community sports clubs in need of a new roof, upgrades to their club kitchen or women’s change rooms, miss out.

Community sports are being handed the interest bill and the crumbs left over after Daniel Andrews’ $225 million free kick to the AFL.

A Liberal Nationals government will support our grassroots sports clubs and redirect any money we can from the Etihad deal to community sports.