Community sports clubs no better off second time around 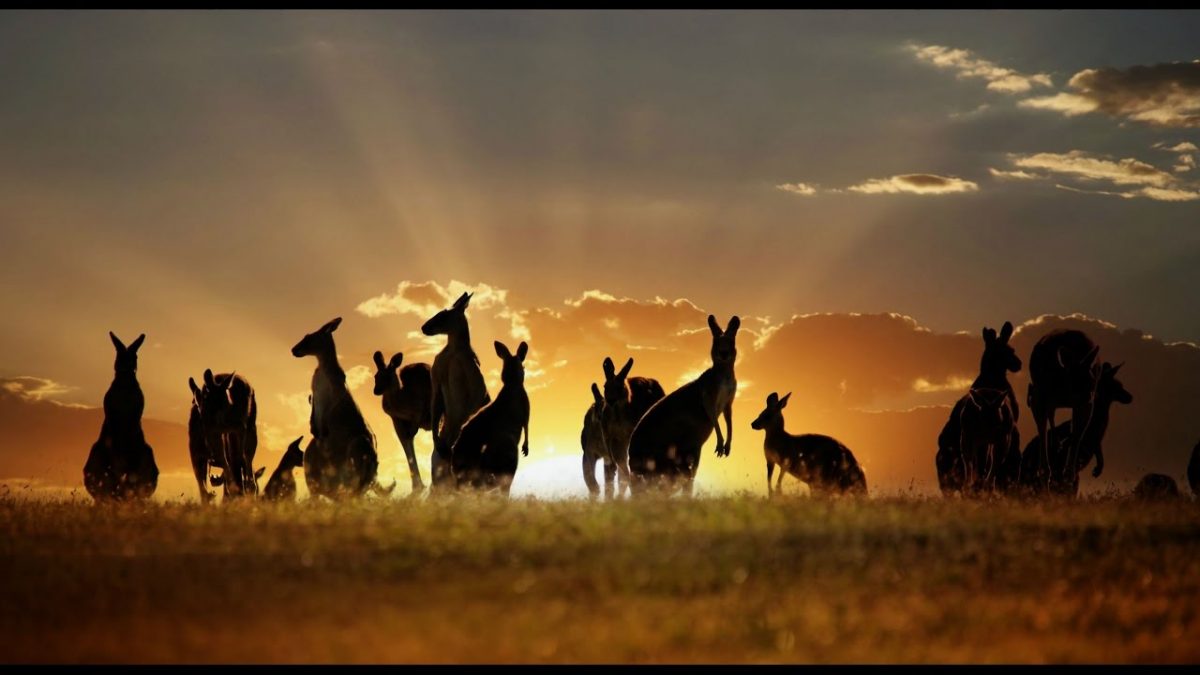 VICTORIAN farmers are losing crops and pastures and facing costly damage to fencing due to the Andrews Labor Government’s ongoing delays issuing permits to control rising numbers of kangaroos.

Farmers have reported extensive delays – more than two months in some cases – to process applications for permits under the kangaroo pet food trial, which was extended for 12 months in March.

The Andrews Labor Government has not offered farmers and professional shooters an explanation for the delays, despite questions asked by the Liberal Nationals in Parliament.

The delays mean farmers have missed a prime opportunity to control kangaroo numbers before winter sets in and access to properties becomes more difficult.

The kangaroo pet food trial has proved to be a success since it was introduced by the former Liberal Nationals government, creating jobs in regional Victoria and reducing waste of a resource that would otherwise be left in paddocks to rot.

By holding off on issuing the permits, Daniel Andrews is threatening jobs at pet food processors in western and north-east Victoria and the professional shooters the industry employs.

Comments attributable to Leader of The Nationals Peter Walsh

Daniel Andrews is desperate to keep the Greens on side to win government but he’s threatening jobs in regional Victoria and sacrificing our farmers’ livelihoods.

Farmers are at their wits end – it’s nearly winter but the Andrews Labor Government is still refusing to give us a straight answer on when it will actually issue these permits.

Daniel Andrews’ sneaky attempt to dud our farmers is yet another reason our communities in western Victoria just can’t trust this city-centric Labor Government to put our best interests first.