Deer Minister, get off your hobby horse 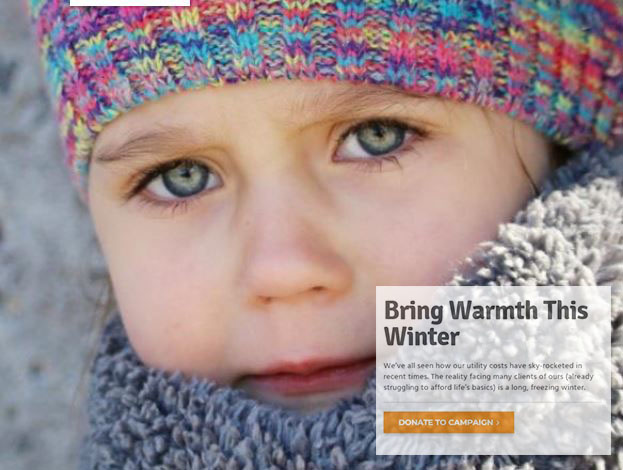 How have we reached the point that a state with abundant resources and with historically cheap energy, is now seeing a children’s charity appeal for donations to help keep kids warm this winter?

Reports of the launch of a fundraising campaign called “Mummy I’m so cold!” to help families meet skyrocketing energy costs to keep their children warm in winter should be a national scandal.

A campaign specifically aimed at keeping kids warm because of skyrocketing energy costs would have been unthinkable 10 years ago.

Daniel Andrews previously claimed he had modelling that showed electricity costs would only increase by 80 cents a week after the closure of Hazelwood. Every Victorian family and business now knows that was a lie.

According to the St Vincent De Paul Society, the average Victorian household has seen their annual energy bill increase by $300 since the closure of Hazelwood.

It’s unconscionable that Daniel Andrews has introduced new taxes and renewable energy targets that have pushed up electricity costs and forced charities to support families suffering as a result.

It’s also unconscionable that a charity that has other important work to do, like rescuing kids from family violence, is now forced to split their resources because of Daniel Andrews’ policies.