Deer Minister, get off your hobby horse

Taxis are the new ambulances under Labor 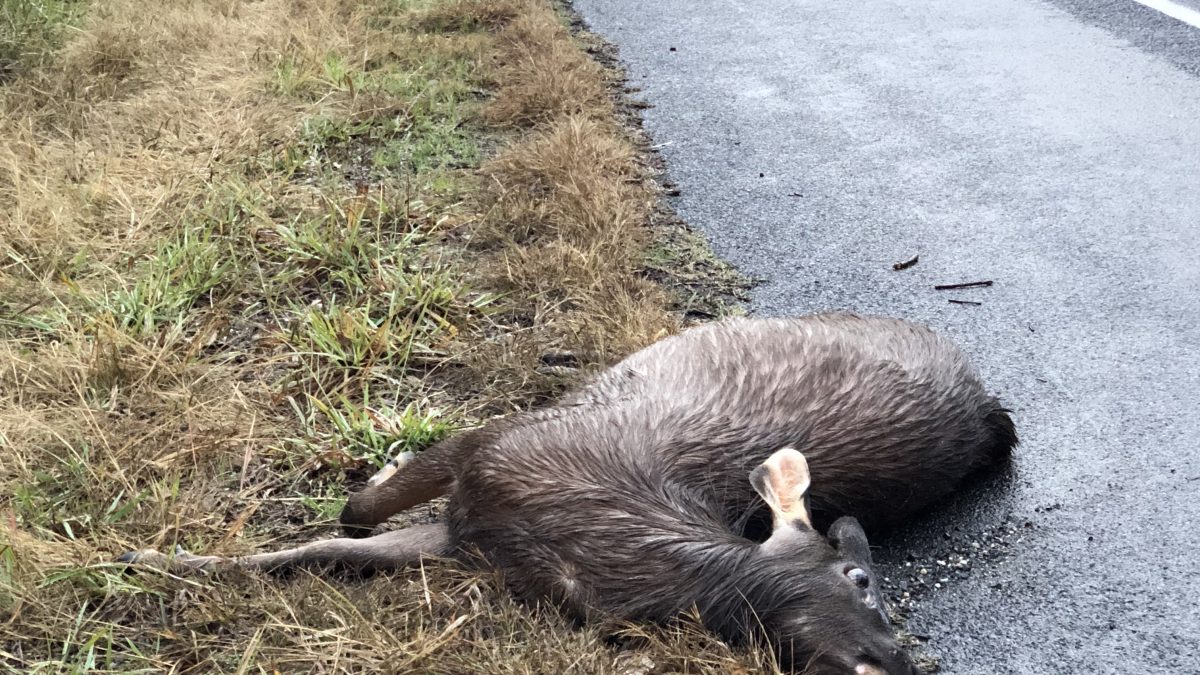 Member for Benambra Bill Tilley has told the Victorian Parliament that deer and not brumbies are the biggest threat to the alps.

This week Environment Minister Lily D’Ambrosio released her plan for feral horses that will see the iconic Brumby population on the Bogong Plains, near Falls Creek, annihilated – most likely shot and buried on site.

The Minister believes there are about 100 brumbies on the high plains, perhaps 2000 further to the east and closer to NSW.

The deer population in these regions is estimated at about 700,000.

Mr Tilley told the Victorian Parliament that had the Minister ever visited the Bogong High Plains or Falls Creek then she would know that feral horses are not the problem.

“She would also call them Brumbies, but I’m tipping that some spin guru has told them that using that term is too emotive,” he said.

“The Minister will tell you it is terrible – there are 100 brumbies close to Falls Creek – locals will tell you there’s a black stallion with a mob of 20.

“But locals will also tell you that deer numbers are out of control … conservatively 700,000 in the high country alone.”

Mr Tilley said experienced high country horsemen can no longer find the brumbies on the high plains but deer were running rampant.

“An upper Kiewa Valley farmer showed me night vision of his paddocks that back onto the national park on just one night in May … there were 177 deer on the place,” he said.

“It is deer who are the real threat … deer are turning the moss beds into wallows; deer are posing a threat to motorists; deer are removing the bark from the snow gums.

“Not brumbies but deer.

“The Minister needs to start dealing with the deer issue rather than using brumbies as her hobby horse scapegoat.”