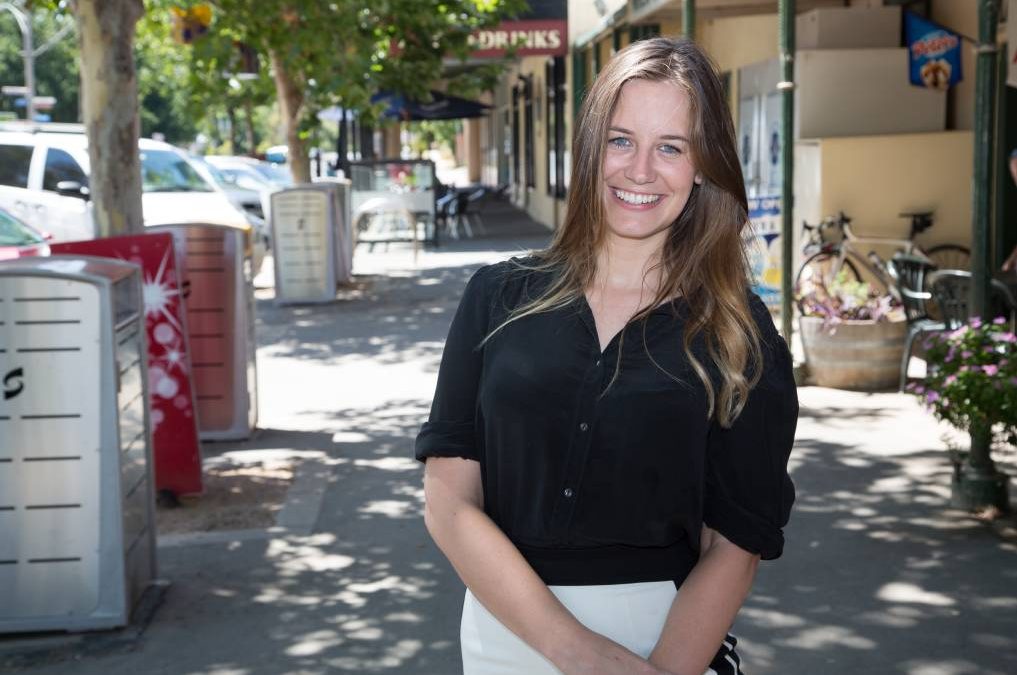 STUDENTS and staff at GOTAFE, that includes the Wangaratta campus, deserve to know the outcome of an investigation into alleged misused of taxpayer funds at the training organisation, says Shadow Minister for Training, Skills and Apprenticeships Steph Ryan.

Allegations around compliance with training packages, the enrolment of students into inappropriate courses and interstate enrolments were first reported in September last year.

Despite reports indicating it would have ‘significant implications’ for GOTAFE, more than eight months and two investigations later students and staff are still in limbo.

The most recent investigation concluded at the end of March, but the Andrews Labor Government has been sitting on the report for weeks.

The Training and Skills Minister told us two weeks ago she has the final report, but still refuses to release it to the public.

It means students studying courses in travel and tourism, hospitality and meat processing – and any other courses impacted – still don’t know if their education will be affected.

Daniel Andrews and Gayle Tierney have an obligation to come clean with the students and staff at GOTAFE who have been caught up in this mess.

More than eight months of Labor’s promises to fix it have come to nothing.

Daniel Andrews has cut the number of training places available by 151,000 students, it’s clear Labor’s TAFE ‘rescue’ has been a failure.