Supply of Flu Vaccines is “shot” for kids 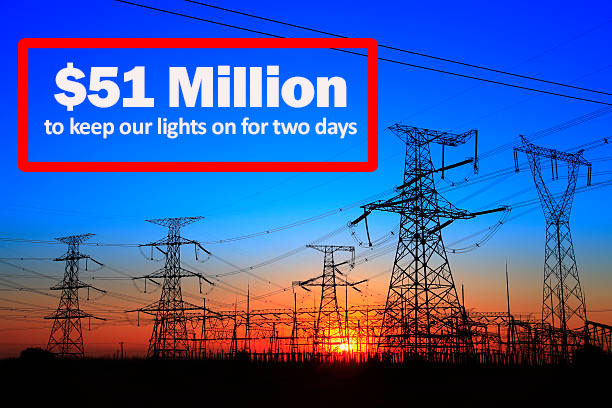 The silhouette of the evening electricity transmission pylon

REPORTS by the Australian Energy Market Operator (AEMO) confirm that only by spending $51 million of taxpayers’ money via the Reliability and Emergency Reserve Trader (RERT) did Victoria avoid blackouts on 2 separate occasions over summer, says Shadow Minister for Energy and Resources, David Southwick.

AEMO stated “the activation of RERT on both 30 November and 19 January was necessary to ensure power system reliability” and imposed an additional cost of $6 to every Victorian households electricity bills.

Despite already paying over $300 more for electricity after Labor forced the premature closure of Hazelwood, Victorians continue to see their energy bills rise because of Labor’s botched energy policies.

The $51 million spent getting industry to switch-off during peak periods resulted in Victorian taxpayers forking out almost $45,000 for each Megawatt delivered under the RERT – a price over 3 times the wholesale market price cap for electricity.

Daniel Andrews told Victorians the cost of Hazelwood closing would be less than $45, yet households are paying $300 more for power with no end to the price rises in sight.

“Under Daniel Andrews, Victorians are paying premium prices for a third world energy service and remain reliant on energy from NSW, Queensland and Tasmania just to keep the lights on.

“Labor has completely lost control of our energy market and thinks it can bribe its way out of trouble.

“Only a Matthew Guy Government will fix Labor’s energy mess and ease cost of living pressures for all Victorians.”