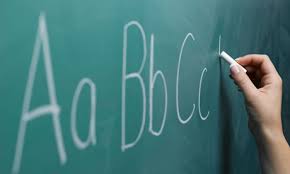 REPORTS that the Department of Education and Training employed more public servants in the past year than it did teachers, is another example of the Andrews government’s hopeless management of our education system.

According to reported analysis, the number of public servants hired exploded by 18% in a year, adding 411 full-time staff at a minimum cost of $38 million, with five new executives alone adding $854,000 to $1.3 million to the wages bill.

At the same time, the Andrews Labor government employed just 370 extra principals and teachers despite the fact Victoria’s population is growing by nearly 150,000 people every year. 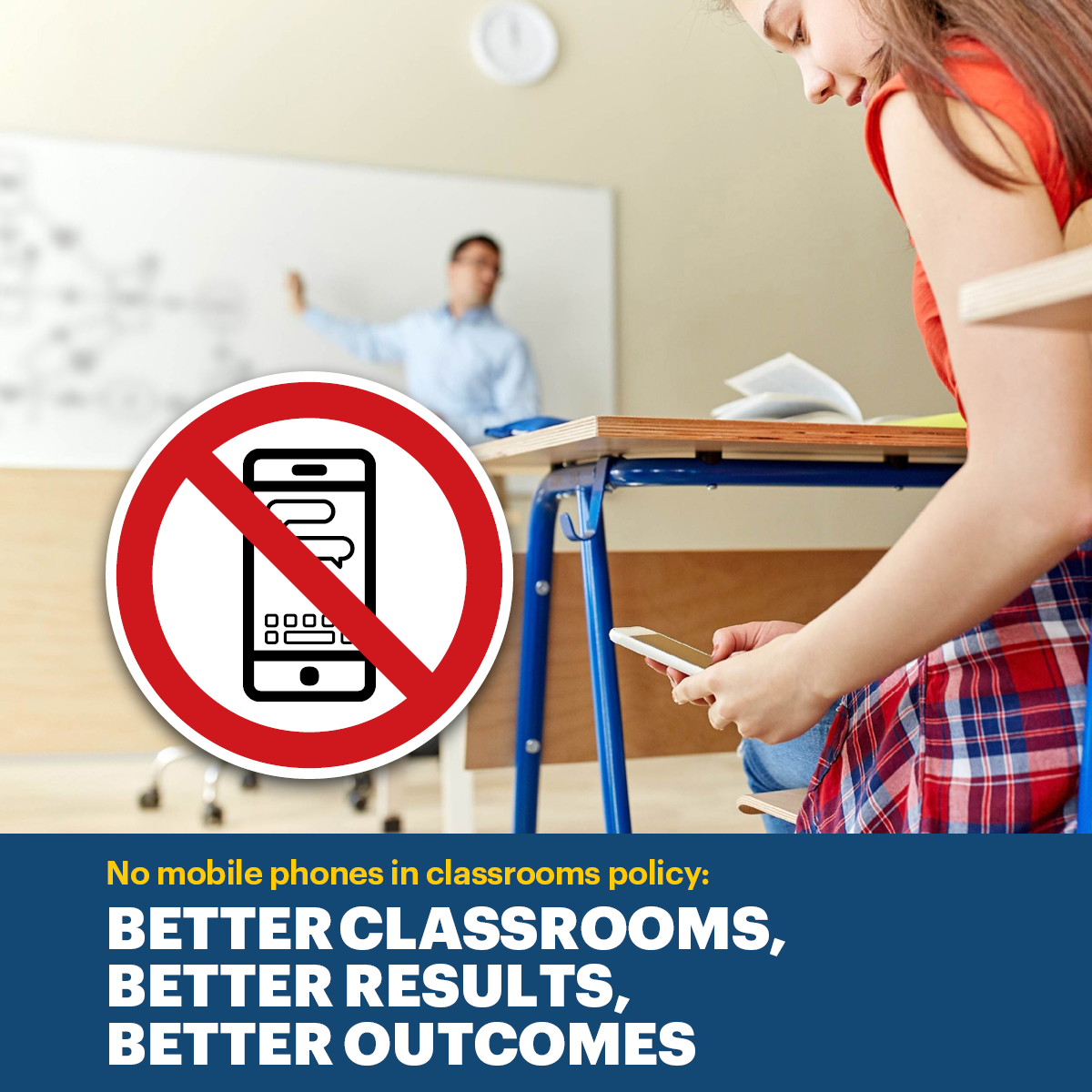 Despite the Andrews Labor government receiving billions of dollars extra in taxpayer funding for schools, education standards and outcomes are flat-lining.

All of this extra funding should make Victoria the undisputed ‘Education State’ but instead it’s turned into a bonanza for bureaucrats, with fat cat executives paid hundreds of thousands of dollars each.

While Victorians face growing cost of living pressures, the Andrews Labor government seems more interested in paying more public servants millions of extra dollars while Victorian students failed 7 out of 9 of the department’s own performance measures.

This extra money could be used to reward our best teachers, improve literacy and numeracy standards, improve existing schools or build new ones.