Labor’s North East Link fraud: Not $1 to build it 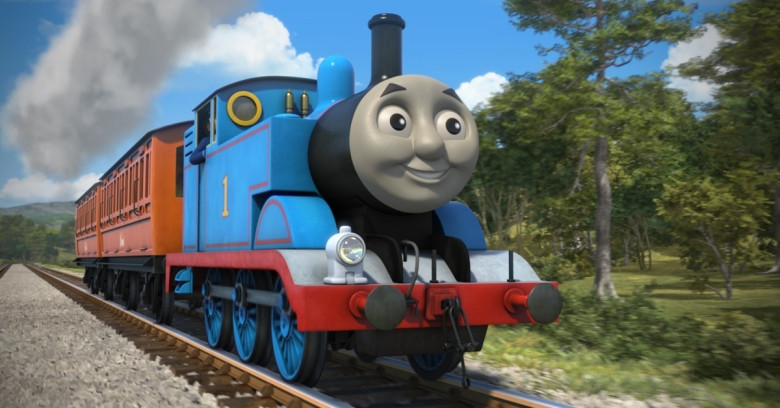 THERE are reports that Victorian councils are auditing libraries, schools and kindergartens with an aim of banning books that use the terms “boy” and “girl” in a bid to teach kids as young as three to have “gender equitable relationships”.

The so called research by the Australian National University claims children were influenced by gender stereotyping and found “prejudice along race and gender lines can be observed in children as young as 3-4 years of age”.

Under these new guidelines, children’s favourites such as Thomas the Tank Engine, Noddy and Winnie the Pooh could be banned for not meeting gender tests.

Attributed to Shadow Minister for Families and Children, Georgie Crozier:

“Any government funding should be focused on interventions to prevent family violence and support of victims and not radical gender-based theories.

“If Daniel Andrews is now arguing that Thomas the Tank Engine is responsible for family violence then I fear we aren’t going to see any improvements in the prevention of family violence.”

“The academics responsible for this Mickey Mouse research should lose their taxpayer funding.

“This is just more evidence of the overthinking that is going on when it comes to education.  It is essential for Victoria’s long term future that we get back to teaching children the basics of literacy and numeracy as well as respecting everyone regardless of religion, race, gender or appearance.

“Daniel Andrews must step in and stop this ideological rubbish in our classrooms and libraries. That’s why if the Liberal Nationals win the state election we will have a thorough review of the Victorian Curriculum, chaired by Dr. Jennifer Buckingham.”