Labor all bark and no bite on wild dog control

Onshore Gas – When will Labor get it? 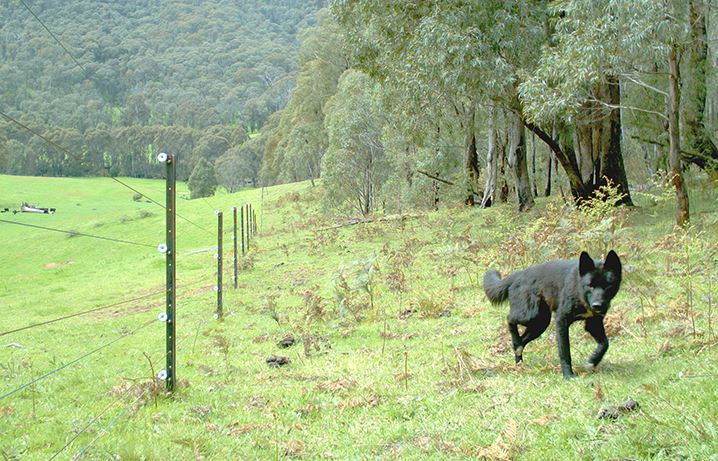 These traps are used to trap wild dogs that viciously maim, disembowel and kill lambs, calves and native fauna.

Asked about it in Parliament yesterday, Agriculture Minister Jaala Pulford appeared to have no idea the ban, that has been in place since December 30, had been implemented.

Regular wild dog attacks on livestock have a devastating financial and emotional toll on landholders in North East Victoria and Gippsland.

When it was elected, Labor sacked the well-qualified Wild Dog Advisory Committee and axed the wild dog bounty, before giving in to calls to reinstate the bounty more than 12 months later.

High country farmers and communities are beyond frustrated at Labor’s lack of interest and lack of leadership on wild dog control.

Labor’s more interested in protecting itself against losing city votes to the Greens than it is the welfare of livestock and our landholders.

It’s no wonder country people feel ignored by Labor when the Agriculture Minister will always go in to bat for the interests of Melbourne’s Fitzroy latte sippers over our farmers.

The Premier for Melbourne should remember: the only good fox is a dead fox and the only thing better is a dead wild dog.