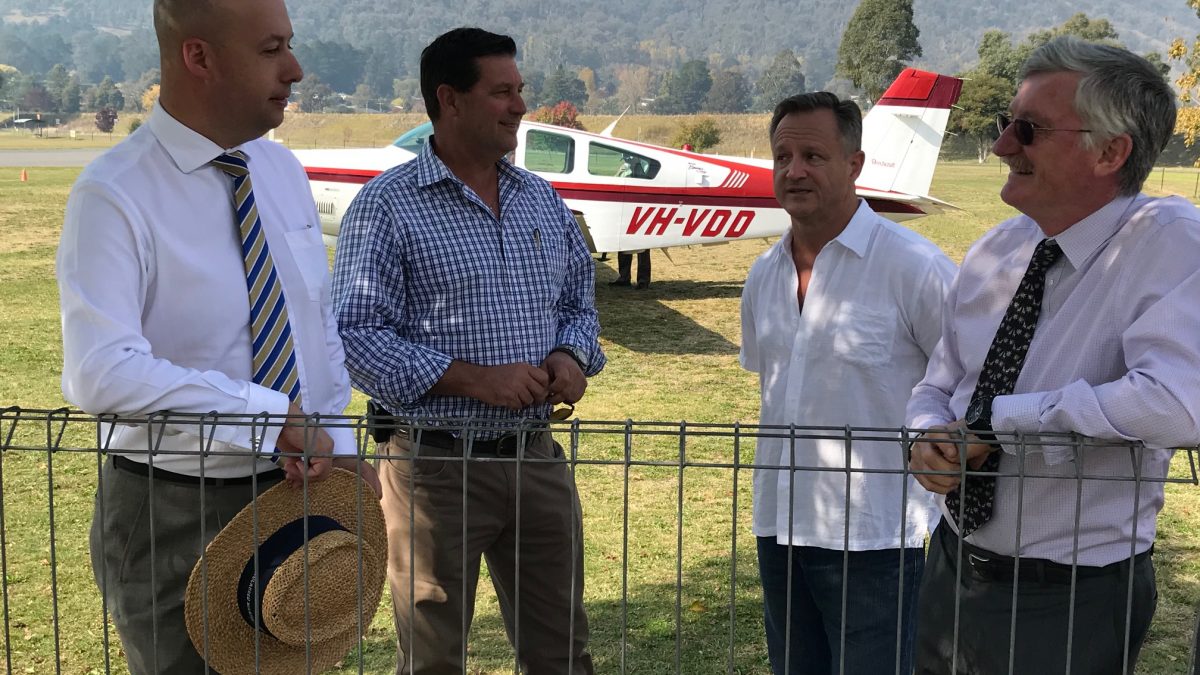 Mr Rich-Phillips was privy to concept plans when he was the Aviation Minister in 2014.

That Liberal-Nationals Government had provided more than $20 million to airport projects across Victoria under the Regional Aviation Fund.

Mr Tilley said they were impressed by the presentation and progress on the proposal.

“This project was high on our agenda just prior to the last election and then the funding was dumped by Labor,” he said.

“The work that has been done by people such as John Hillard and Tony Edwards from the Mt Beauty Airport Management Association is incredible.

“The argument to extend and improve the runway for emergencies and firefighting as well as the landing pad for air ambulance helicopters is hard to ignore – the fact is you might only need it for a limited number of occasions but often they are life and death.”

The Mt Beauty Airport Management Association proposal also includes adding additional hangars at the airport and in time creating a multi-functional terminal that could be adapted to emergencies or events. 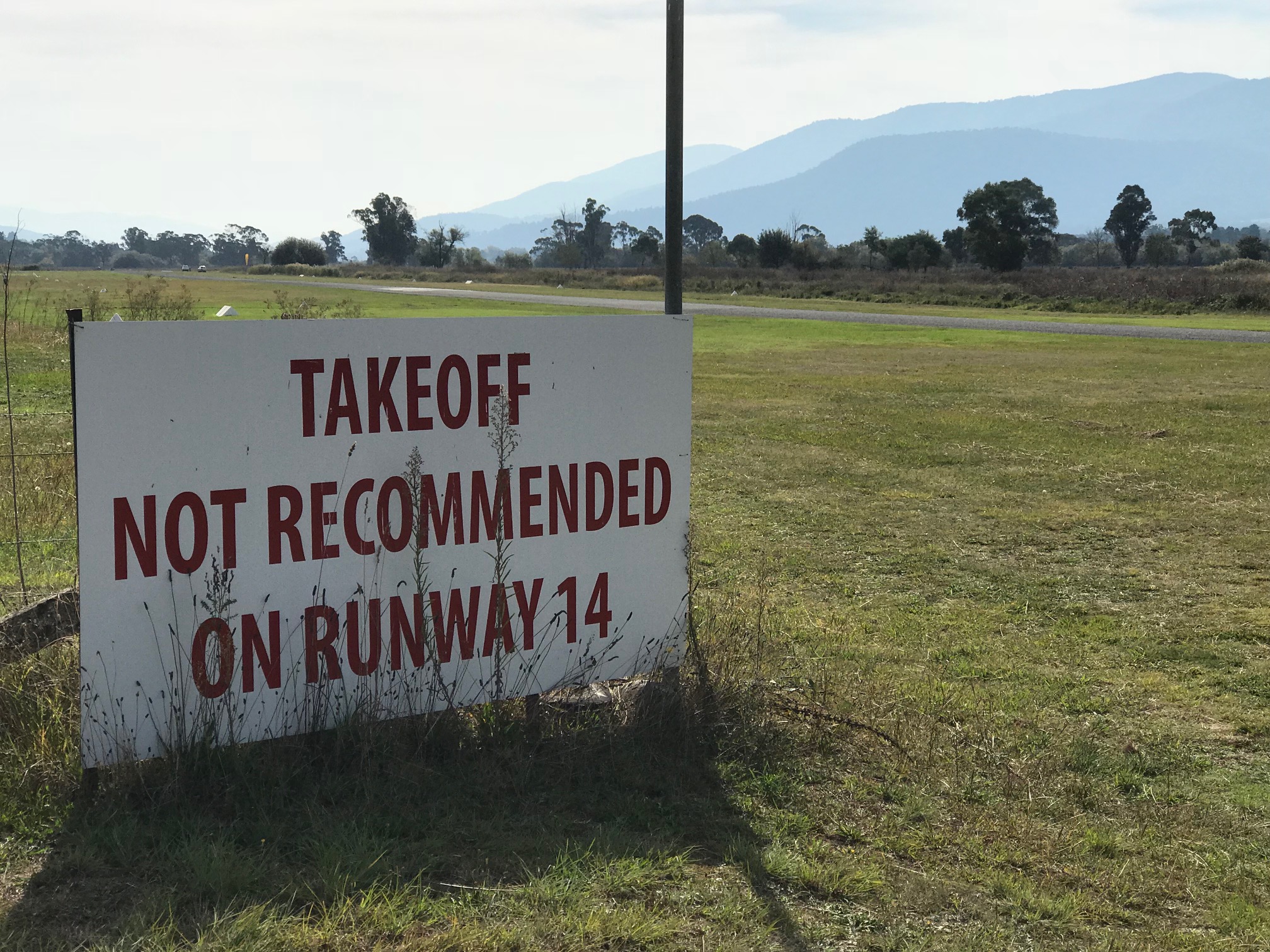 Mr Rich-Phillips said the proposal was practical and achievable.

“Many of the projects that came before me as minister were gold-plated, blue sky plans that were difficult to justify,” he said.

“It is very clear that the committee of management and the Mt Beauty community have done an enormous amount of work to support the airport for decades and it would be great for this project to go ahead.

“I’ve seen this project before and know that the committee has been refining this proposal for the past five or six years and it is clearly something that is needed.

“It’s very important that this airport exists and is upgraded to meet the needs of the community.”