Drop dunnies belong in the 1800s 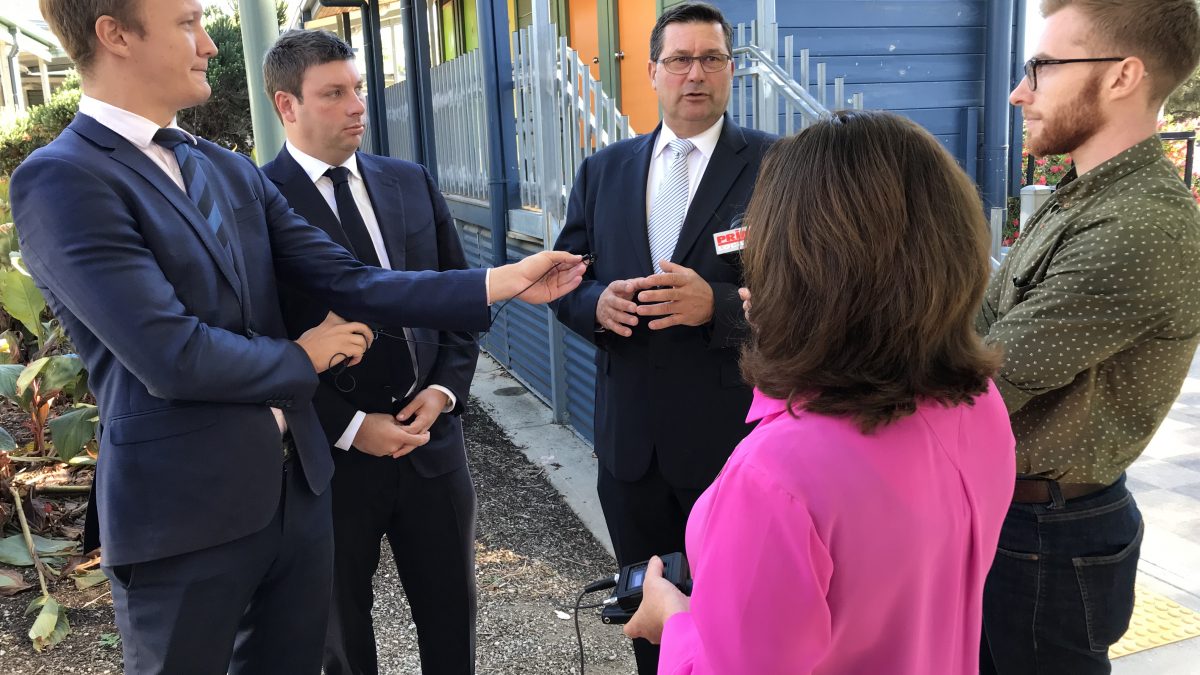 A Liberal Nationals government would replace Middle Indigo Primary School’s long-drop toilets with modern amenities that better serve its students and its place as a community hub.

The new, flushing toilets will replace the “environmentally-friendly” facilities that were installed in 2008.

The long-drop, compostable system has failed to meet the demands of a school with up to 60 students. At present staff and parents are forced to muck out the chamber of raw sewage once a month in a situation that is not only unacceptable but an occupational health and safety risk.

A Matthew Guy-led government would also bring the school’s air conditioning and heating into the 21st century as part of the $116,000 makeover.

The Indigo Valley has about 600 residents where the school also acts as the community meeting place and played a vital role as the command centre during the Christmas 2016 bushfires.

“This is a great opportunity to fix the folly of the past and also bring some of the school’s amenities into the modern world.

“The school was founded in 1874 and this project will help bring it into the 21st century.” 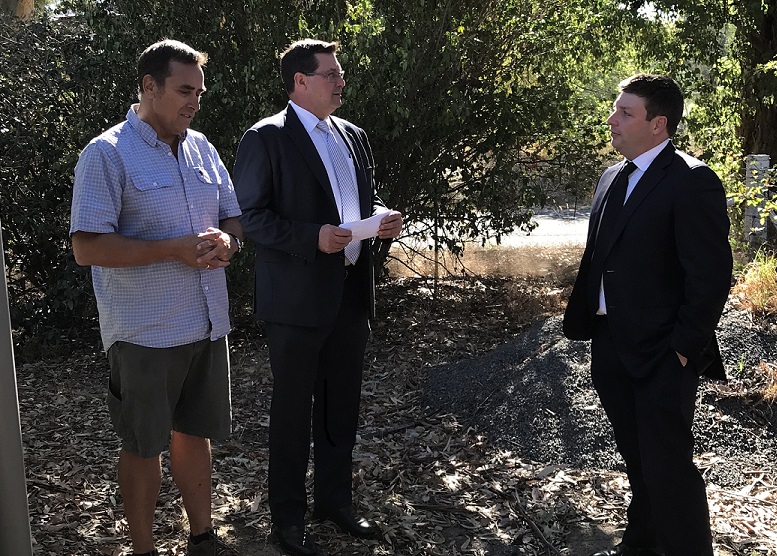 “Compostable toilets are a noble ideal but a decade after the system was installed it simply doesn’t work.

“The young Preps are terrified of the black hole and we have teachers and parents mucking out excrement on a regular basis.

“We will fix the issue and also update the school to meet the needs of not just those in an emergency situation but the community as a whole.

“We’ll also add to the existing play area and set up a community message board that looks after all residents as well as the wider community.”