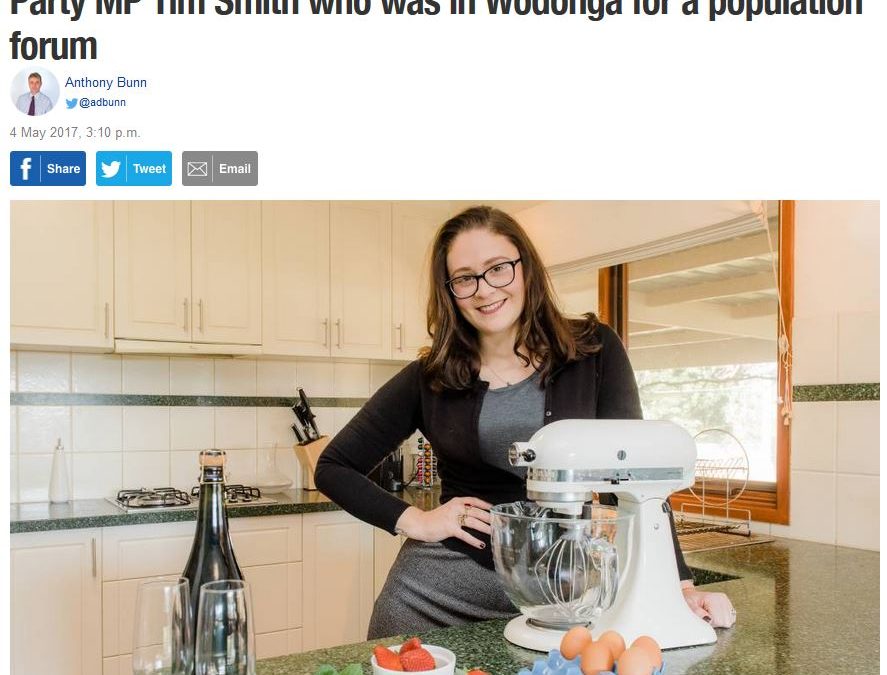 Figures released by the Australian Bureau of Statistics last week show Victoria’s annual population growth is at a record high of 147,000.

Melbourne’s population growth for this period is around 130,000.

Victoria’s population growth is the highest in the country, recording 2.4% annual growth compared to the national growth of 1.6%.

“We need to ease the population growth squeeze in Melbourne.

“Victoria’s population has grown by over 400,000 since Daniel Andrews was elected but he still doesn’t have a plan to decentralise our population.

“The biggest challenge Victoria faces today is managing population growth and how that creates new jobs and protects the way we live.

“The Liberal Nationals Coalition see population growth as an opportunity not a burden. This is about jobs, infrastructure and the way we live.

“Victoria may be getting bigger but only the Liberal Nationals will ensure that our state will be a better place to live for all Victorians.”

Comments attributed to Leader of the Nationals, Peter Walsh:

“Daniel Andrews is the Premier for Melbourne.

“The Premier for Melbourne has no plan and no interest in regional development and decentralisation.

“The only two things the Premier is doing is building a rail tunnel through Melbourne’s CBD and a new toll road in Melbourne’s western suburbs which is just a license for Transurban to print money.

“That’s why our team are working on a plan to decentralise our population which will include creating more and better paying jobs in country Victoria as well as improved infrastructure to attract more people to our regions.”

“On average Melbourne’s population is growing by an unsustainable amount of around 2,500 people every single week.

“Population growth is the biggest challenge facing our city and state this generation and it’s critically important to fast growing areas in Melbourne’s suburbs.

“That is why the Liberal Nationals are working hard to plan for our growing population with a comprehensive strategy of more roads, public transport, schools, police and hospitals especially in our regions and growth suburban areas.”