TURNING DEER MEAT INTO NOT SO DEAR PET FOOD 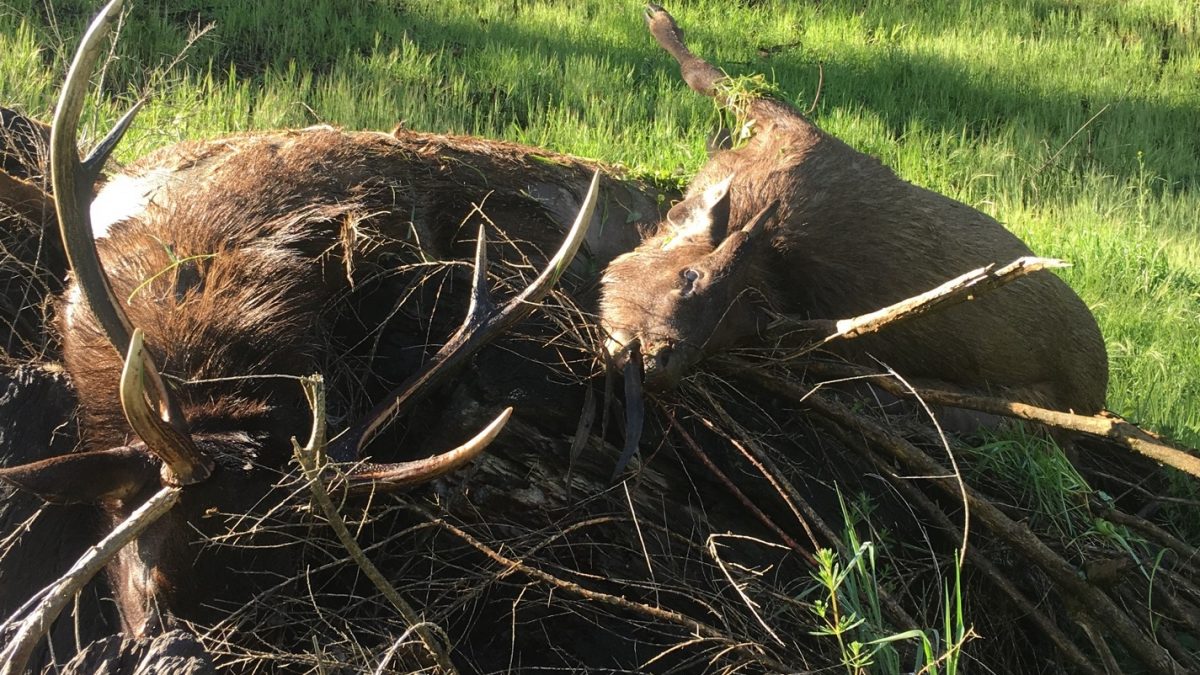 Member for Benambra Bill Tilley says moves to turn deer meat in to pet food is a boost for the North East’s economy and in the ongoing fight against feral pests.

The Liberal Nationals have announced an election commitment to put deer on the pet food table if elected in November.

Mr Tilley said deer were out of control in the electorate.

“Now we are seeing them closer to urban areas as well,” he said

“The state’s Gaming Management Authority says more than 100,000 deer were shot in 2016 and yet anecdotally they are still running riot on the high plains and in the valleys – they are jumping into house yards to eat trees, competing for pasture with stock and leaping in front of cars.

“I’ve heard first-hand from farmers, landholders and shooters about the numbers, I went to farms and homes to see the damage.

“But one of the big gripes, even from professional shooters, was getting rid of the carcass – this will do that and provide a cash incentive.”

A deer control trial is presently underway near Falls Creek with experienced shooters operating in certain areas of the Bogong High Plains until next Monday and then again in the week after Easter. 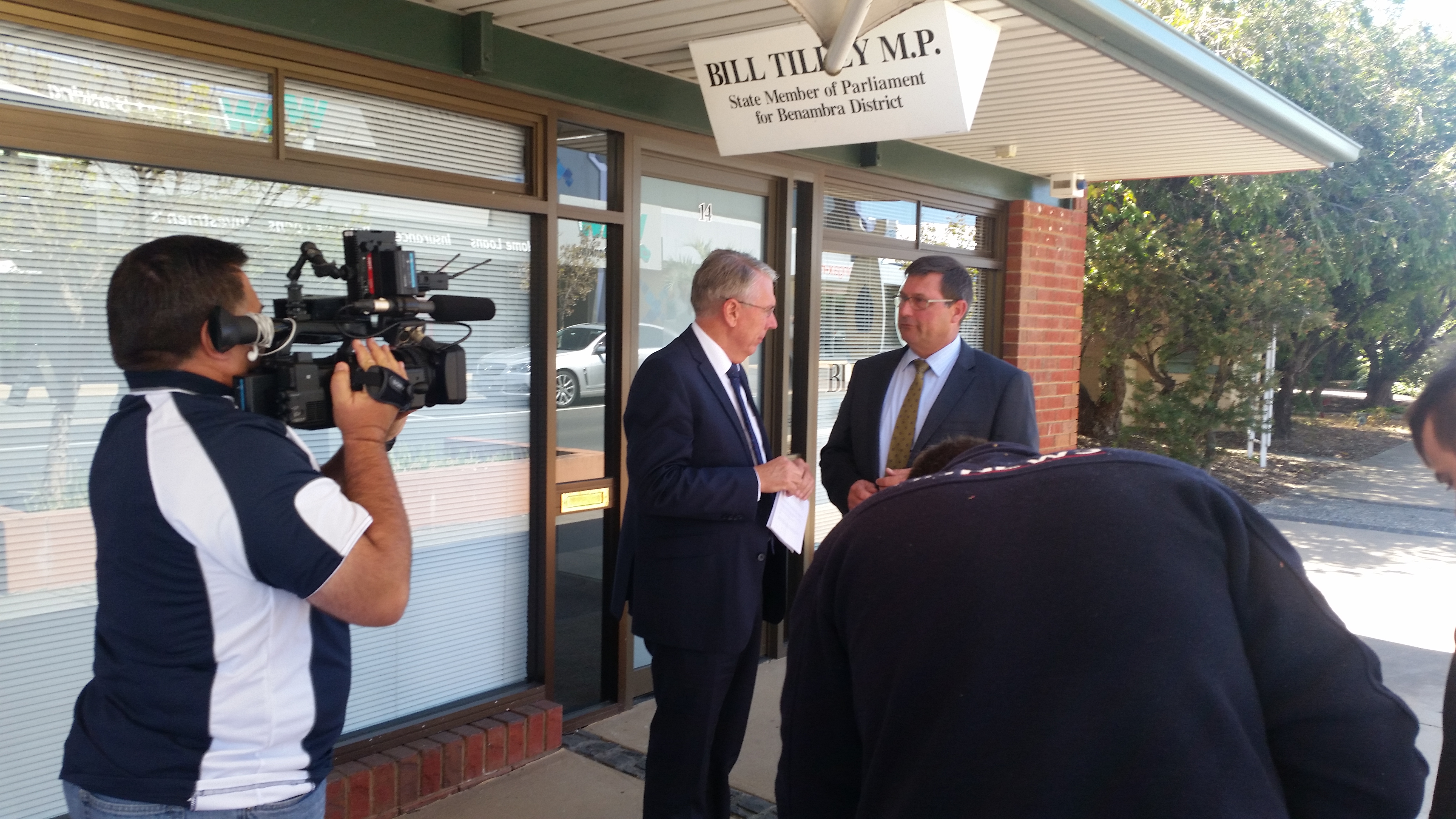 Shadow Minister for Agriculture Peter Walsh, pictured above, said he recognised the role hunters play in controlling deer and saw an opportunity to further support the pet meat industry.

“Expanding Victoria’s pet food industry to include deer meat makes sense because it makes productive use of hunted deer that may otherwise go to waste and it also supports jobs and investment in our hunting and pet food processing sectors,” he said.

Record numbers of deer were hunted in 2016, with Victoria’s 35,000 licenced hunters recording nearly 100,000 deer – almost twice the average since 2009. In the same year, deer hunters contributed $142.1 million for Victoria’s economy.

Both the Australian Deer Association and the Victorian Farmers Federation have expressed support for expanding the pet food industry to include deer.