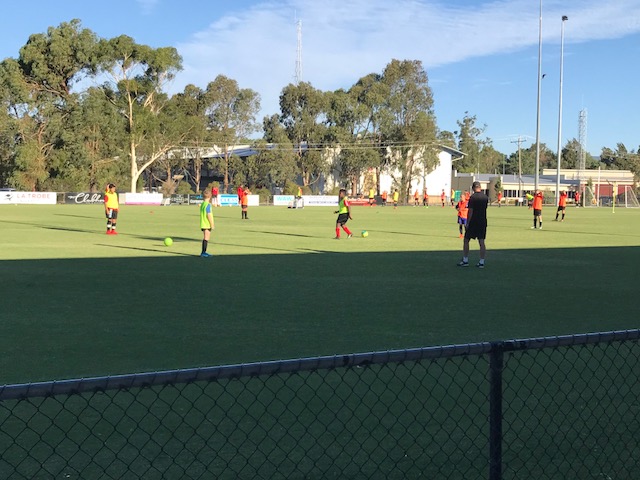 It’s extremely concerning to read media reports that country leagues are being forced to reconsider their future with the AFL, with one league already choosing to leave AFL Victoria. Costs for our country leagues are rising, but it’s coming at a time when state government support is diminished.

Our sports clubs are a vital ingredient to the health and wellbeing of our country communities, but instead of supporting our clubs with increased funding the Andrews Labor Government has proposed to hand over millions to the AFL to redevelop Melbourne’s Etihad Stadium.

The Premier for Melbourne fails to understand the important role sporting clubs play in connecting our communities and giving our kids an opportunity to get active and have fun.

Only an elected Liberal Nationals government would redirect the funds Daniel Andrews proposed for Etihad Stadium into supporting our grassroots sporting clubs to have access to adequate amenities, like female change rooms.

Redirecting this money to grassroots football, netball, cricket, basketball, tennis and soccer clubs will benefit hundreds of thousands of Victorians.

The needs of our local sporting clubs and our kids will come first under an elected Liberal Nationals government.