Tackling crime before it starts

No mobile phones in classrooms 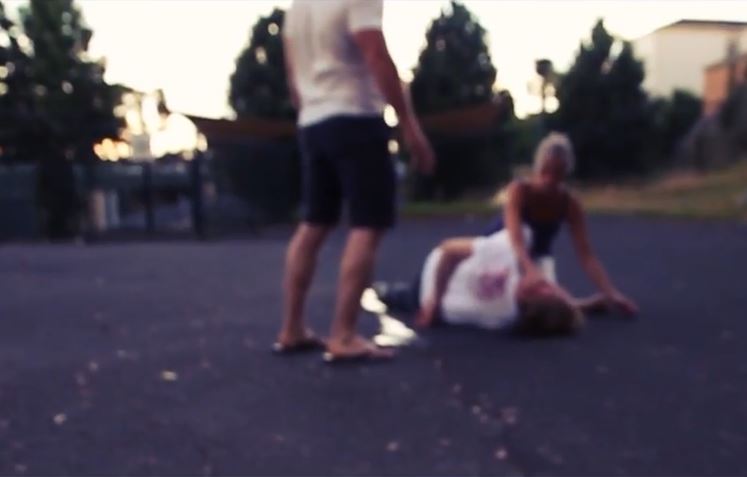 The Liberal Nationals will put victims of crime at the centre of the justice system.

Matthew Guy and the Liberal Nationals have a plan to tackle crime including: tougher sentencing; fixing and strengthening our bail and parole system; and crime prevention through community engagement.

Yesterday the Liberal Nationals are announcing another component of our crime prevention plan.

The Liberal Nationals, if elected in November, will provide funding to victims and community organisations to raise awareness and tackle crime before it starts.

A Matthew Guy Government will put victims at the centre of the justice system and support victims’ organisations in the important education and prevention work they do.

The Liberal Nationals will establish a $1 million fund to provide direct financial support to victims’ organisations.

Community organisation will be able apply for individual grants of up $20,000 for public awareness campaigns and victims support programs.

These grants can be used for a range of crime prevention initiatives. This includes social media campaigns, research, community engagement such as school and sporting club visits and preparation of material such as booklets or brochures.

Matthew Guy was joined yesterday by Caterina Politi from STOP. One Punch Can Kill. Caterina shared her story of the one punch attack on her son and the video produced to raise awareness of the harm of these attacks. Videos like these would be supported by the $20,000 grants. You can view Caterina’s video here.

Attributable to Leader of the Opposition, Matthew Guy:

“It’s time we tackled crime before it starts and that is why a government I lead will support victims to share their stories to help prevent crime.”

“Too often victims of crime are an afterthought for the justice system, including in crime prevention and education.

“A government I lead will put victims and victims support at the heart of our justice system and ensure they have a voice.”

“A Liberal Nationals Government will launch a new fund to support victims organisations raise awareness to help tackle crime before it starts.”