Give the power to the people 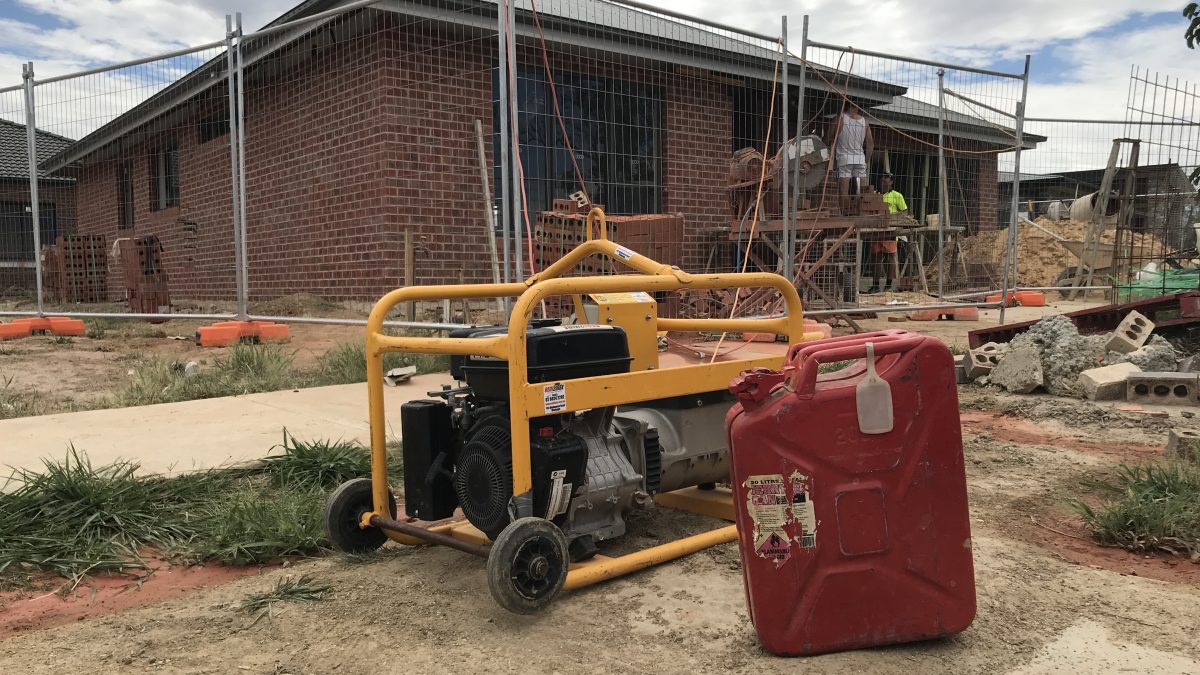 Member for Benambra Bill Tilley is calling on the Victorian Government to intervene in the dispute that is stopping power being connected to new homes.

Wodonga was one of two locations in the state subjected to work bans after negotiations between AusNet Services and the Electrical Trades Union broke down in late November.

Would-be homeowners were originally told the dispute was likely to be resolved by mid-January.

The latest advice is it’s another six weeks away at the earliest.

“This issue is now critical, the builders we have spoken to suggest at least 30 homes are simply awaiting connection, the owners unable to move in because they can’t provide a certificate of occupancy,” Mr Tilley said. 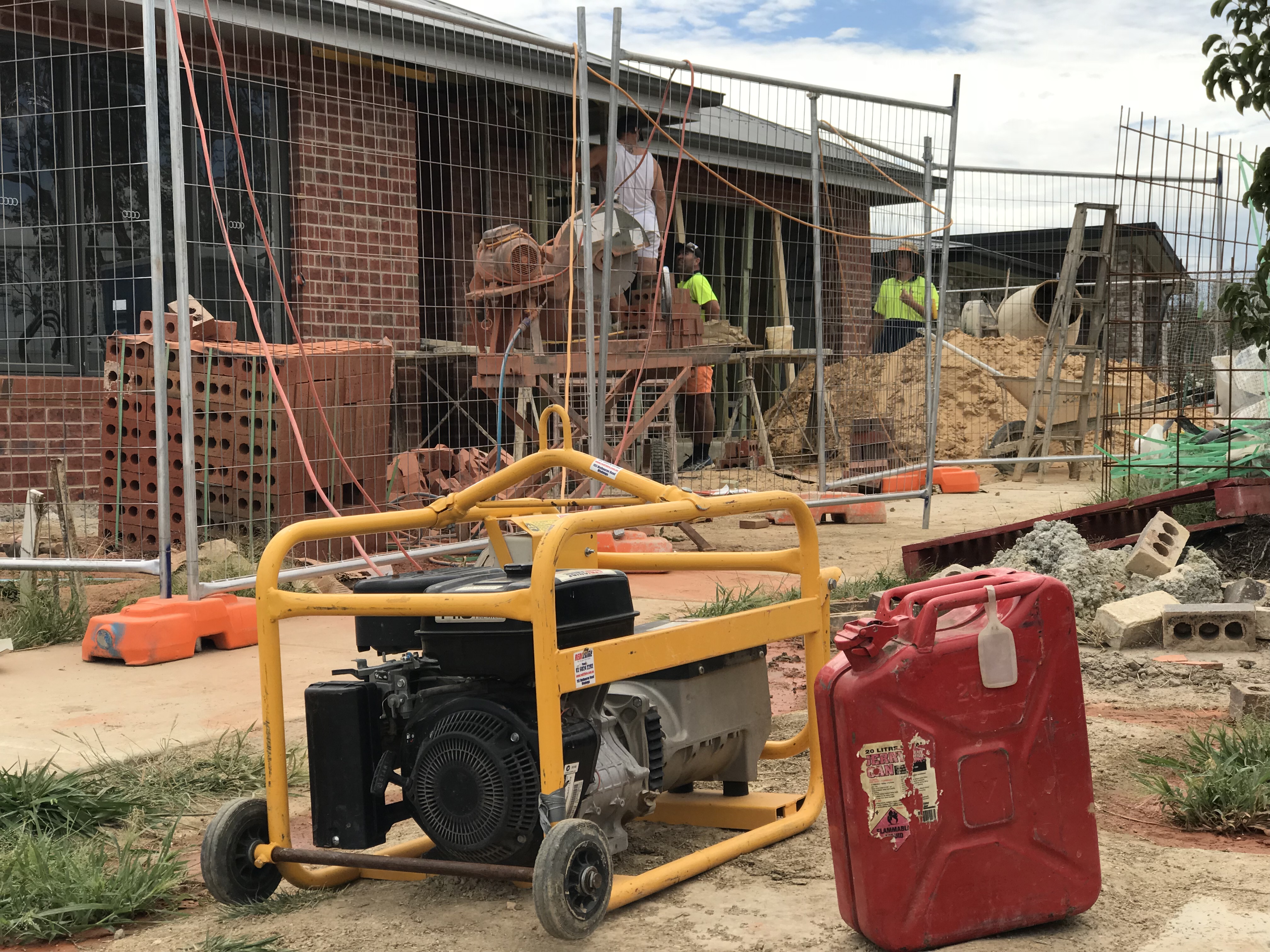 A generator being used in the housing estate at Killara by brickies as a result of the lack of power.

“This is only going to get worse with more homes nearing completion in the coming weeks.

“This is affecting homeowners who should to be in their dream home by now, builders who expected to receive final payments and even the tradies who are having to hire generators and in some instances walk away from jobs because there’s no electricity.

“We’ve spoken with homeowners, builders and their subcontractors, the Master Builders Association, AusNet and left messages for the union – everyone is hurting.

“I’m not taking sides here, I just want what’s best for our people and both the company and union need to come back to the table sooner rather than later.

“Failing that this needs the State Government and at the very least its Industrial Relations Minister Natalie Hutchins to come up to speed with this and act accordingly.”