Give the power to the people

Phonics Check: Working to make sure no Victorian child is left behind 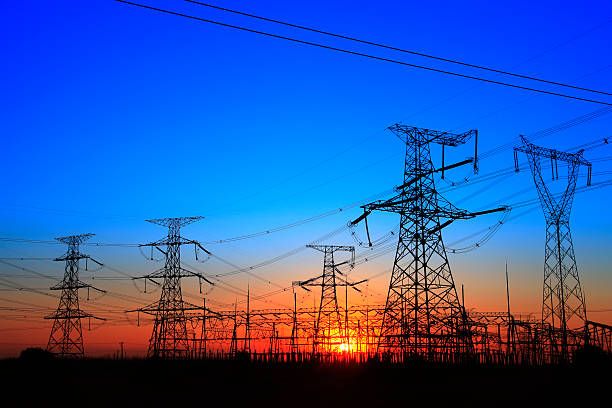 Reports today reveal that Daniel Andrews’ move to lock up gas reserves has driven up prices to almost double what they were.

This comes as 70,000 homes across Victoria lost power last night, and many still sweating it out now, despite Labor refusing to take any responsibility for our energy mess.

Daniel Andrews, not content with making electricity unaffordable and unreliable through his 40 per cent Renewable Energy Target, has now done the same with gas through his gas ban.

Every part of energy is the responsibility of the Minister for Energy, from the beginnings of supply to the end of distribution, and the Labor cannot continue to shirk responsibility for the sections that they’re failing in.

Daniel Andrews has been repeatedly warned about potential blackouts and it’s clear that Victoria was not prepared. It’s not enough that Victorians have to sweat it out due to power outages and for Labor to blame it on the power lines, because they’re responsible for that too.

The buck stops with Daniel Andrews, he can’t keep blaming others for this mess he’s created.

Victorian businesses and households are paying premium prices for their energy and are being delivered third world services thanks to Daniel Andrews.