Recall Parliament and the Premier from holidays 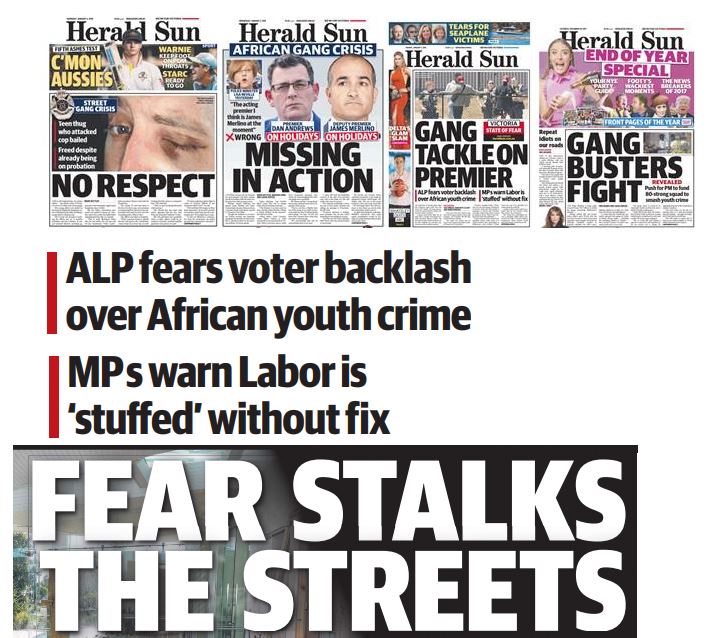 The Apex Gang, Menace to Society and their violent networks have been more active in the last month than at any time previously.  And their activities appear to be escalating.

While the Premier and his most senior ministers have all been on vacation at the same time leaving a leadership vacuum, youth gangs have been terrorising innocent Victorians across much of Melbourne, including Hillside, Werribee and Taylors Hills.

Enough is enough and Daniel Andrews should cut short his leave, recall Parliament and address this crime crisis.

The Liberal Nationals have today launched a petition to recall Parliament which can be signed at here.

At the next election Victorians will have a clear choice between Daniel Andrews who is missing in action when a crisis strikes or Matthew Guy who has a plan to tackle our crime crisis by strengthening our justice system.