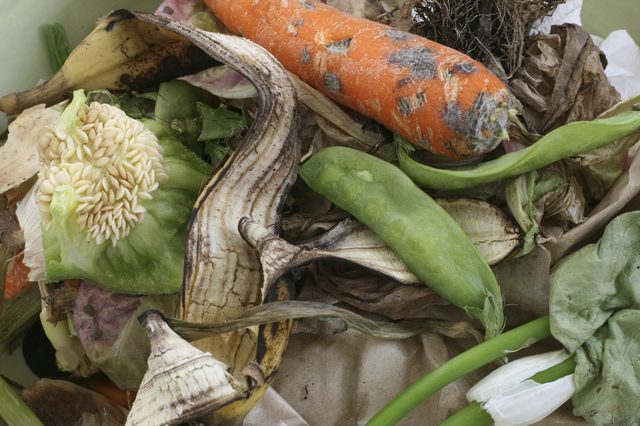 Daniel Andrews continues to stand by while his union mates stop our hardworking farmers from exporting their goods, says Shadow Minister for Agriculture Peter Walsh.

In Parliament last week, Agriculture Minister Jaala Pulford failed to acknowledge the economic and reputational damage a union blockade at the Port of Melbourne has forced on Victorian businesses.

Ms Pulford failed to explain why she had refused requests for assistance from Victorian businesses with produce stranded at Webb Dock.

Ms Pulford didn’t acknowledge the businesses, instead washing her hands of the issue.

There are 1000 shipping containers of goods, including agricultural product, stranded at the Port of Melbourne after the three-week union blockade.

Daniel Andrews has made it clear he isn’t willing to lift a finger against his union mates, even if they are damaging farmers’ bottom line and threatening Victoria’s agricultural exports.

Our farmers slog their guts out from dawn to dusk and turn out the best produce in the world but this union picket is wrecking their livelihoods and Victoria’s international reputation as a reliable exporter.

Daniel Andrews and his Agriculture Minister should be right in the thick of getting this resolved but yet again the people and industries of country Victoria are being sacrificed for Labor’s union mates.

It’s disgraceful that when hard-working businesses like Kyvalley Dairy go directly to Labor’s Agriculture Minister appealing for help, the Minister’s minders tell them the Andrews Government doesn’t want to get involved.

This union action is costing our farm export businesses dollars and their trading reputations and yet Daniel Andrews refuses to act.